The Grand Duchy of Luxembourg is ranking among the top countries in the world in terms of quality of life. Classified as a Unesco World Heritage site, the capital captures the eyes and captivate the hearts.

The most sought-after areas such as Belair, Limpertsberg, Pétrusse or Merl are within walking distance to the city center with fancy restaurants, shops and art galleries. One can find here a variety of architectural styles from Belle Époque Villas and contemporary townhouses to historic loft conversions. 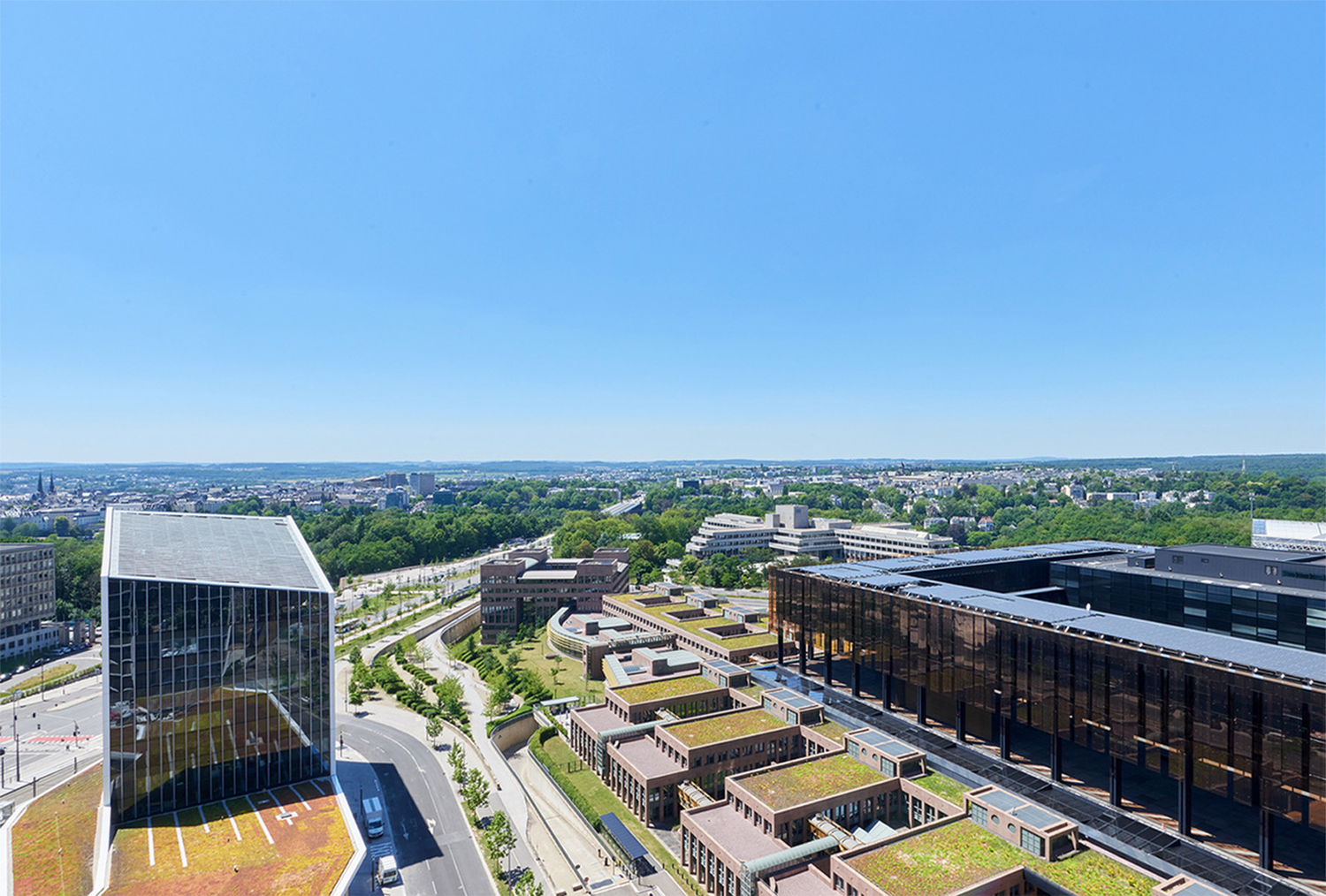 A cosmopolitan place to live

As a constitutional monarchy with a particularly open economy, Luxembourg combines social and political stability with a relatively low rate of unemployment, multicultural workforce and strong government initiatives to diversify activities. This is demonstrated in the government’s active support of research projects and its investment incentive policies.

One of the highest standards of living in the world

Although prices are fairly similar to those in neighboring countries (France, Belgium, Germany), income per capita is much higher in Luxembourg. Consequently, purchasing power parity in Luxembourg is among the highest in the world.

A cosmopolitan place to live

One of the remarkable features of Luxembourg is the diversity of origins of its population. Almost 48% of the resident population of the Grand Duchy is of foreign origin, with more than 170 different nationalities listed.

Luxembourg’s tax system is particularly advantageous; income tax rates are among the lowest in Europe. The income tax system is based on 19 progressive brackets, with a maximum marginal tax rate of 40%. Since the 1st of January 2015, the minimum rate of VAT has been 17%, the lowest in the EU ahead of Malta, Cyprus and Germany. 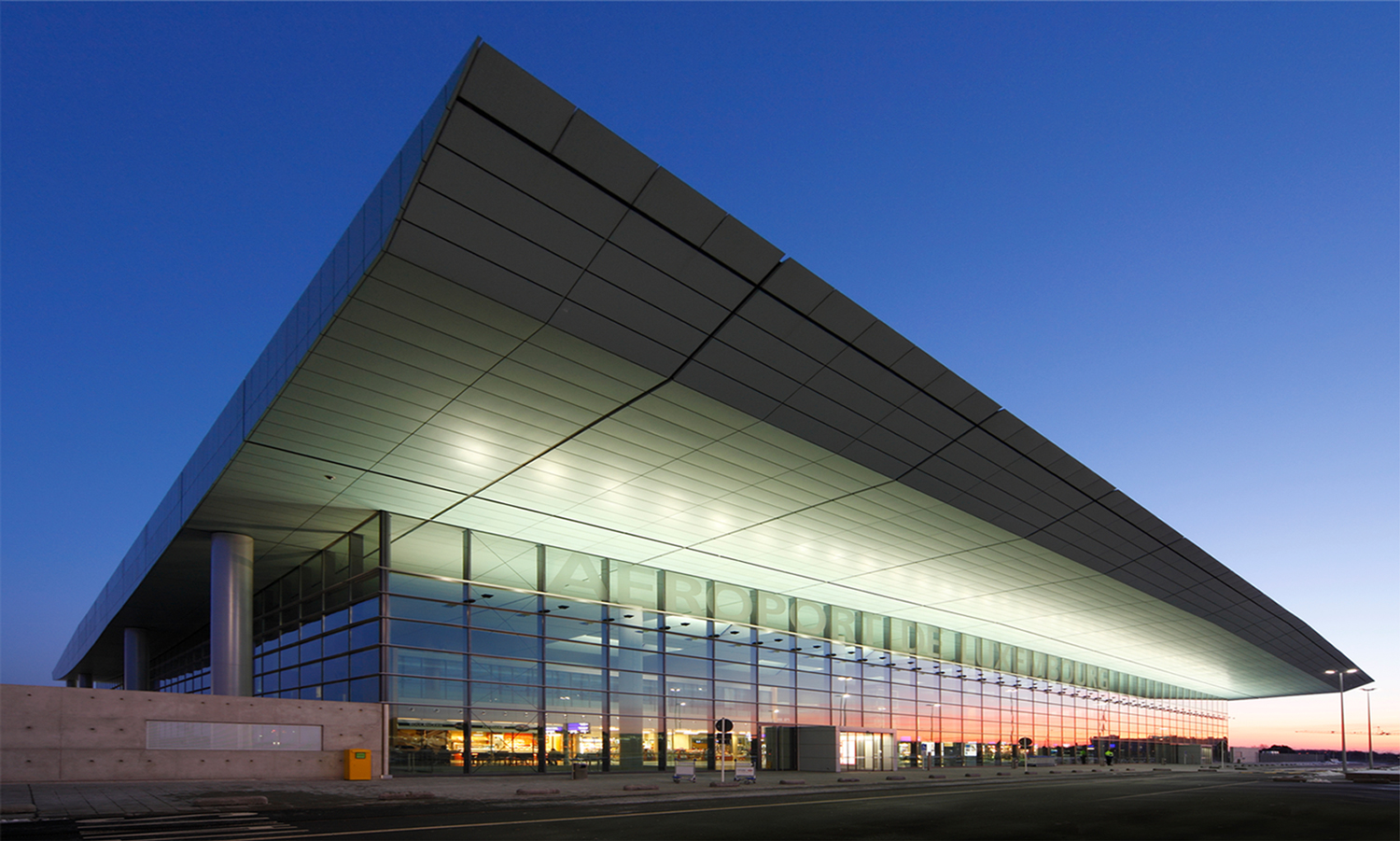 Luxembourg: the crossroads of Europe

One of Luxembourg’s main advantages is its geographical location. It sits in the heart of Western Europe, between France, Belgium and Germany, in close proximity to a number of large cities. Indeed, London, Paris, Brussels, Amsterdam, Zürich and Berlin are all just one hour away by plane. Luxembourg’s Findel airport is located 15 minutes from Luxembourg City center, making it possible to quickly reach over 60 destinations in Europe and North Africa. 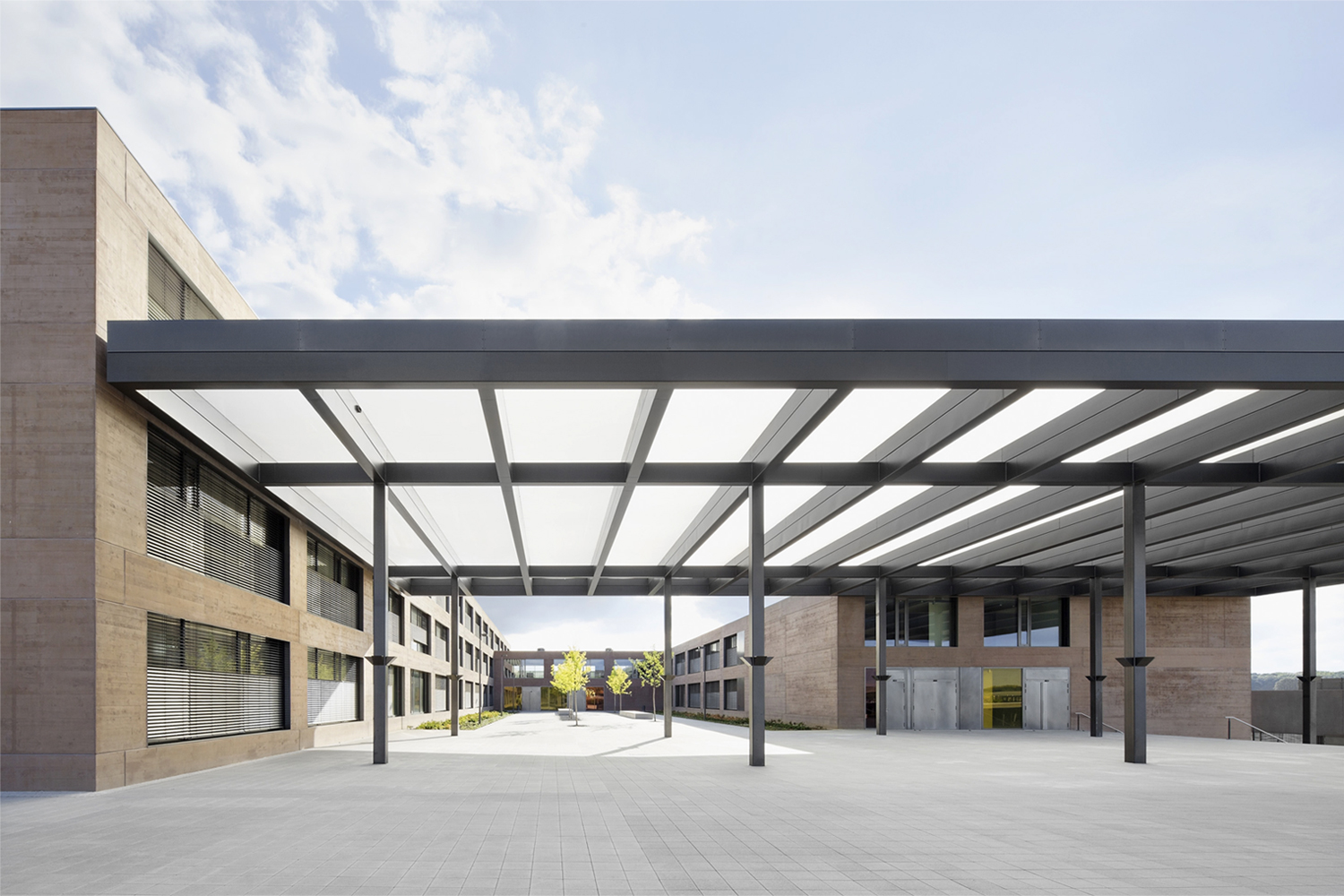 Luxembourg is a small country where it is easy to contact the authorities. Procedures are straightforward, particularly when it comes to obtaining administrative documents. In a bid to further simplify administrative procedures, Luxembourg has created a virtual one-stop-shop (www.guichet.lu) where you can consult a wide array of information and carry out essential formalities.

In addition to the importance given to languages instruction in the education system, and the existence of numerous international schools on its territory, Luxembourg presents the peculiarity of successfully integrating foreign pupils and being very open to the teaching possibilities offered by nearby countries.

Based on the values of solidarity, universal accessibility and equal opportunity, the entire population is covered by the Luxembourg healthcare system under Assurance Maladie (state health insurance). Patients are free to choose their own provider and have direct access to specialist consultants.

Luxembourg’s rich history, location at the heart of Europe, and wealth of financial assets lend a positive influence on tourism, culture, and leisure. In fact, Luxembourg has such a wealth and variety of cultural activities that you can go out every day of the year.

Published by the Chamber of Commerce, the brochure Living and Working in Luxembourg offers a very detailed overview of the country and lists all useful information for newcomers.